Sam · The Ones That Are Only Two In The Morning

The ones that are only two in the morning

I don't know what to make of this cannon built for sleaze, unease, lolling about. Here are some lines from Enzo Jannaci, translated to english: those who have a job like any other, the ones who puke, the ones who care about the king, those who make love standing, the ones that are only two in the morning. 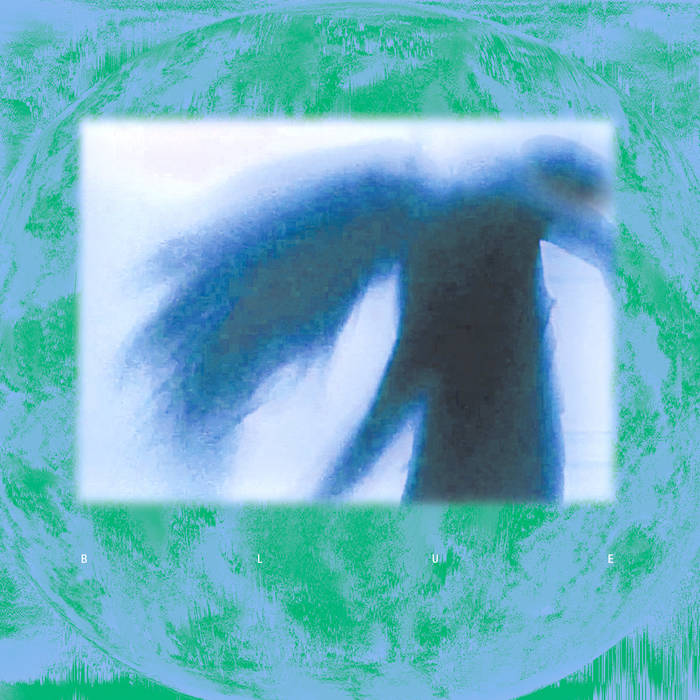 Yana's whispery words sung over strong, repetitive bass guitar and just enough synth padding to fill the space inbetween. This record makes me calm and at the same time gives space for tender wants and feelings to lay unresolved. I'd only previously heard Pavel Milyakov's work as Buttechno and this feels like the perfect pill in compliment to sharp and ecstatic dance music. Rock, but bare enough that it could be aligned just about anywhere.

The playful psychadelic fiddling and mantra of blues denial. "What else except denial?"

More (if you want this all to fall apart):
Pavel Milyakov & Yana Pavlova - Wandering 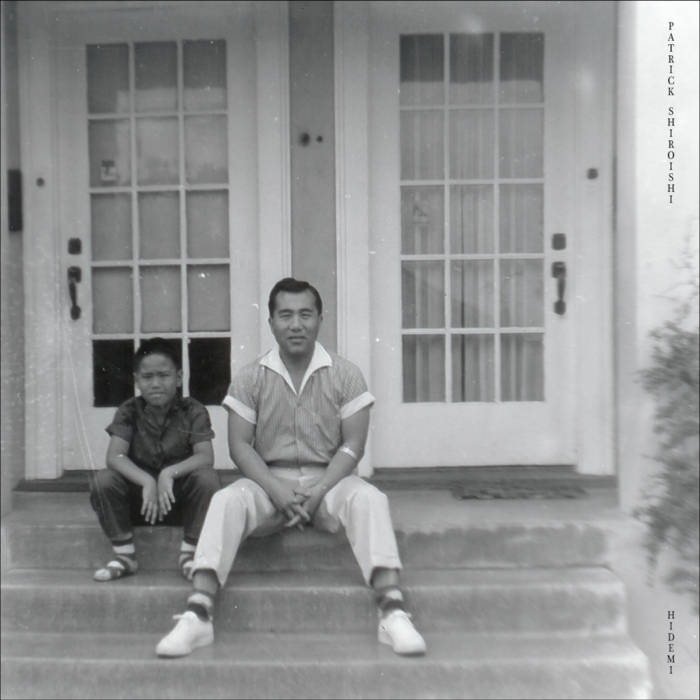 I don't normally listen to jazz like this - especially not on my ipod, perhaps I'd be more likely to sit and listen with a big beer and daze off watching the musicians keep track of each other. I switched this album on while walking to the lighthouse and I loved the way the blaring horns start the record like a big ship that never left the town you're in. Later I read about Patrick's connection to this music, about his ancestor who survived an american concentration camp, about the perserverance and fragile dignity of all people who continue to struggle, and the japanese cultural idea of gaman. The conclusion marked by this furious jazz and the truly touching voice that springs out of The Long Bright Dark that sings “Is This The End Of The Storm?”. Then the ship reminds us it is not and the album ends.

The entire dance of To Kill A Wind-Up Bird.

More (if you want Patricks will to resistance to take you somewhere less historical and somewhere less jazz):
Patrick Shiroishi & Noel Meek - Throw Away Your Books, Rally in the Streets 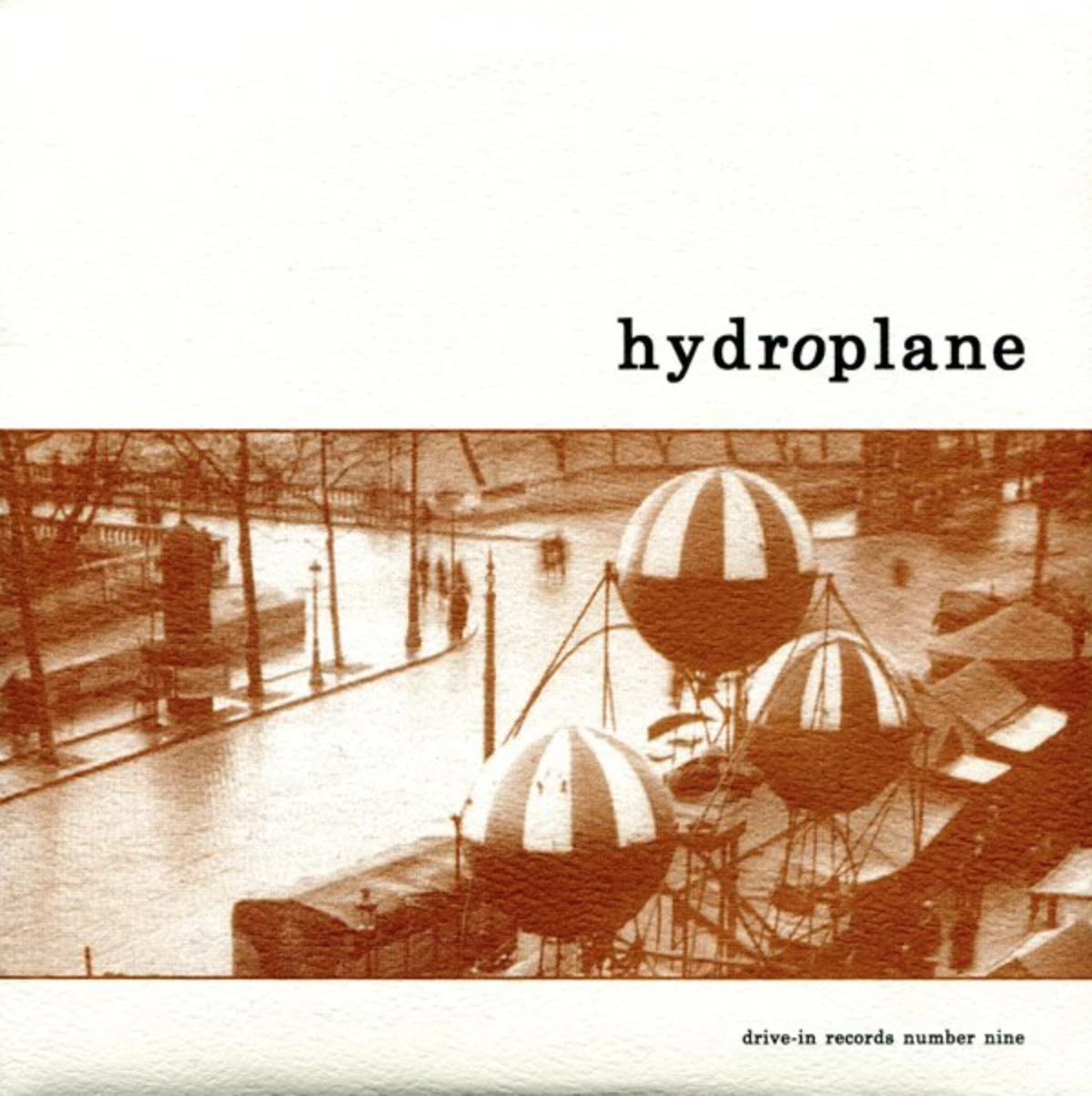 There is so much in here: break beats behind bass guitar, dreampop guitars, noise interludes, a spoken word track in an Australian accent that sounds surprisingly distant for 25 yrs ago.

The way you feel by the time New Monotonic FM (Acoustic) roles around.

The metalic area behind the entirety of Beloved Invader. "The way I'm feeling now, the way I've told you how, this heart has been in use." 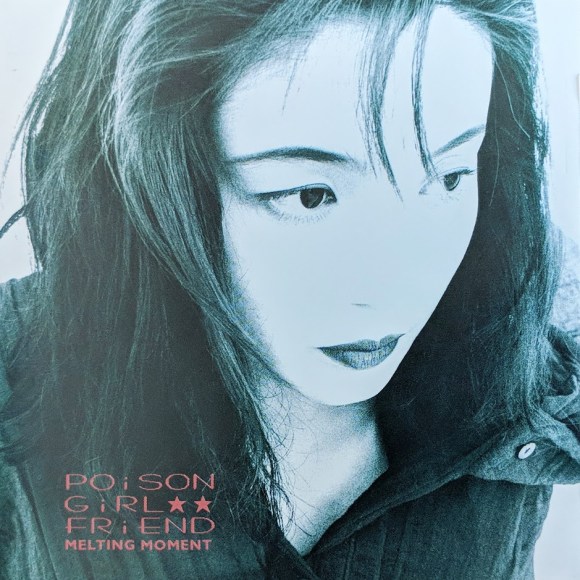 I love this album but the title and track names in particular. Even the idea that someone named their musical project ‘poison girl friend’. “Yes I am poison, did I hurt you? Here is my music”

The pairing of ‘the future is now’ and ‘those were the days’ in the list. Both true. Quoi?

The closing minutes of Melting Moment, with spacious piano, strings, synths, and “I should never dream.”