I'm Very Into You

Part book review, retrospective blog post, patchy memory, here is an account of a book that I picked back up today. I've probably re-contextualised it since the time I read it. 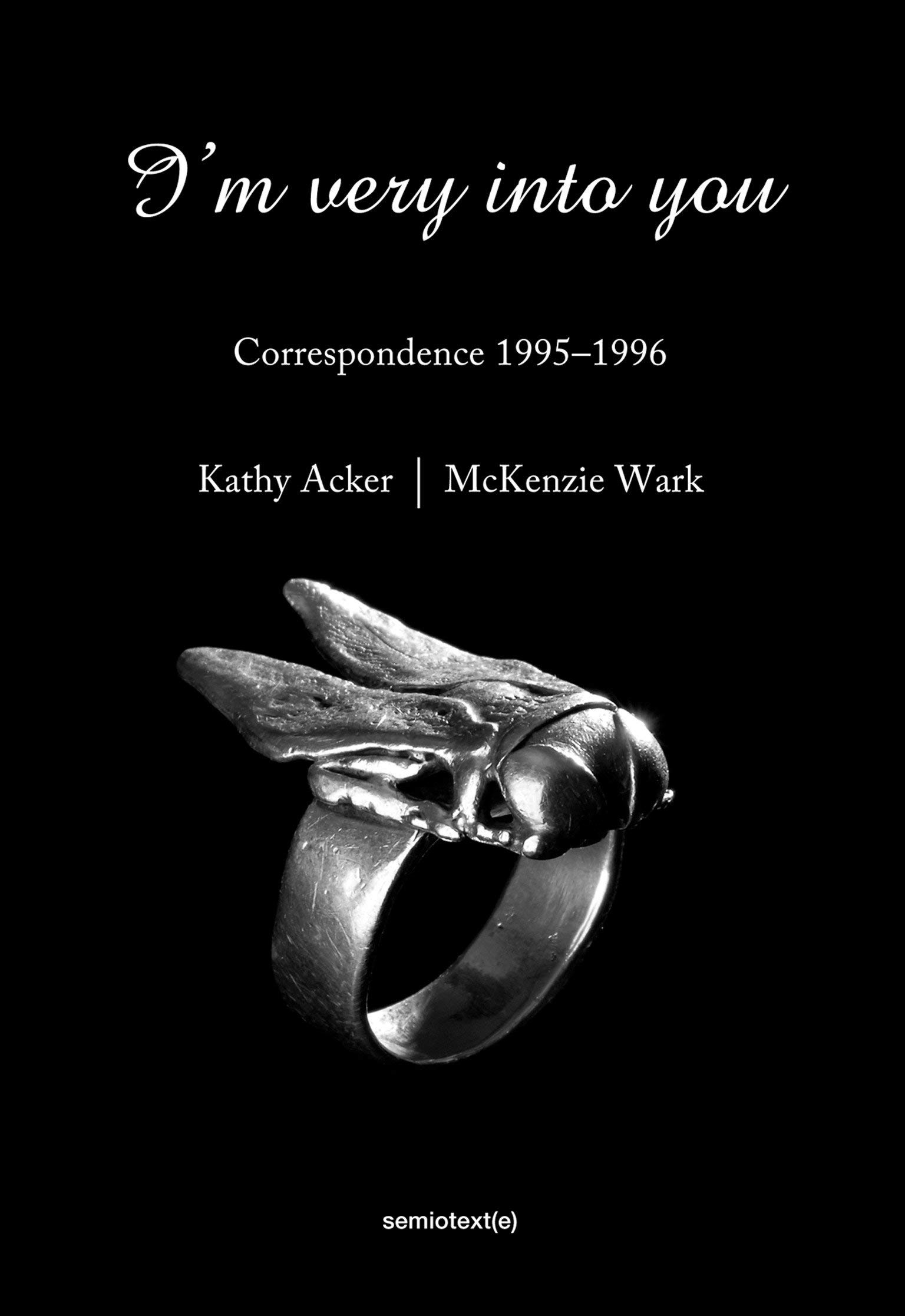 I took the correspondence between Kathy Acker and McKenzie Wark, a book of emails published as ‘I’m Very Into You’ on a few nights camping last year for some self romancing. Making it to the only bookstore in Melbourne with a copy as a detour on my drive out.

Their emails are smart and bitter, but playful, throwing around vulnerabilities and references in playful recognition of themselves. The gist is that they are flirting with each other while analysing what they are doing and the result is very exciting to pore over and snoop on.

Walking at Naah-Naah Dhong / “Cathedral Ranges” on Taungurung country, with Portishead (the music that soundtracks their exchange) playing under my rainjacket, I carried their tired-but-excited intimacy in my chest.

I forgot to bring water on the walk, but felt relaxed and patient enough to wait for a drink until returning from the hike (stupid). I also slurped water off a few rocks (yucky). 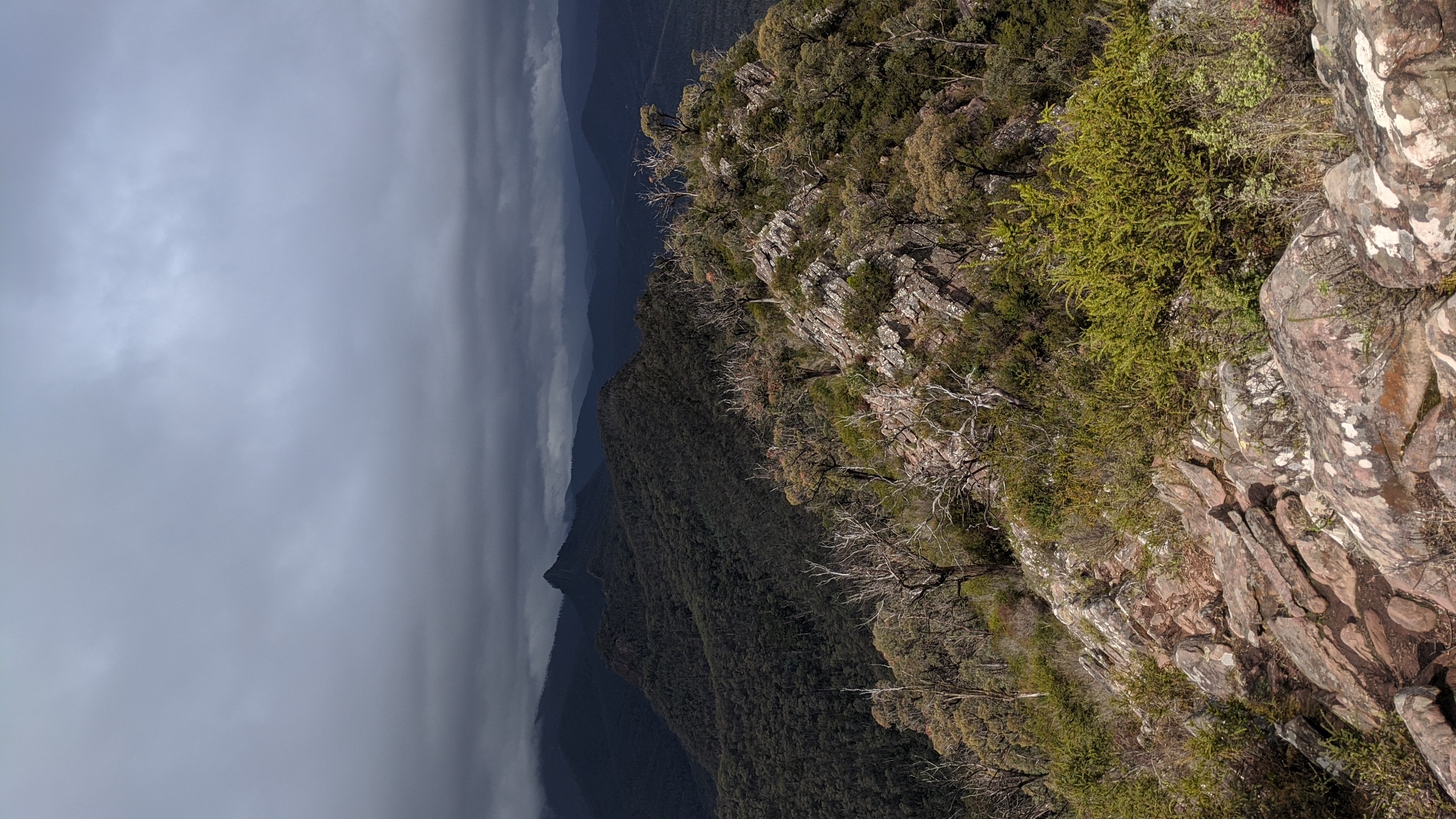 I’m paging through their insights around polarity and identity, a strong thread that runs through their hot but exhaustively self critical musings on sex, desire and identity. Both writers grapple with categorisation and recategorisation of their queerness, finding a language for the inverse upon inverse roles they were playing (or resisting) in the nights they slept together.

M: I always maintain that there’s no escape from the butch/femme dialectic, but that anyone can occupy either pole if they know how, and that it can oscillate wildly if you let it/want it. I don’t believe in the androgyne or the bisexual as the middle. If it looks that way its oscillating too fast for the eye to see/hand to feel.

I imagine this oscillation of people who exist inbetween or in the middle, or the middles that exist between people, being made up of a blurry, nested identities. Like stripes so thin and layered that they blur and vibrate.

Finding sense in a blurry, relational self, McKenzie questions the foundation of binary identities that exist in response to another (straight=not gay, etc.)

Backed into a corner by contrast, and drawing a boundary around ourselves, we build houses of identity to live in. An inversion of the other.

Gender, McKenzie reminds me, is:

M: only one of the many possible forms of the fundamental relation, which is difference. The mistake is to make a fetish of ‘what’ differentiation produces: gay/straight; butch/femme; top/bottom, etc. Whenever these get hardened into something ‘natural’ in the law, I get suspicious. 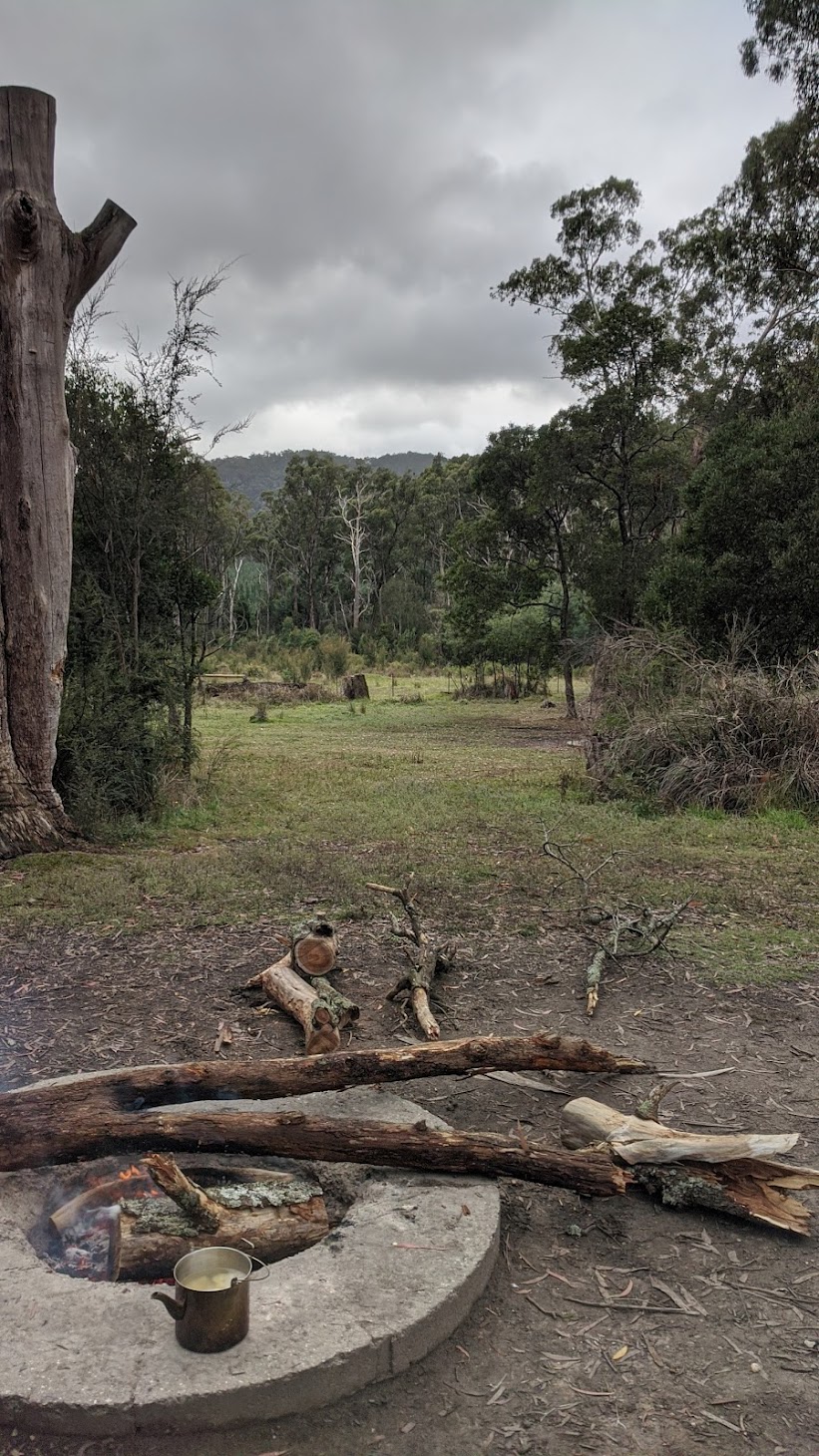 Subsituting preference for curiosity, place for posturing, rejection for defense, how can difference remain fluid, open? Making objects of the questions between our selves rather than the objects we are drawn toward.

Rejecting those fetishized boxes, and feeling the 'other other', McKenzie laments:

M: There’s no bound within which this thought can call itself a home.

This though without its home doesn’t feel sad to me, it feels older, clearer. Self ideas become callous, tense after rubbing against another. 'Between self ideas' permeate in a way that blurs your edges and calms that nerve.

Here, I’ll cherrypick some words from Kathy which round out the thought:

K: (Quoting Blanchot): “A being does not want to be recognised, it wants to be contested. In order to exist, it goes toward the other, which contests and at the same time negates it.“

Go toward, in order to relate (to exist?). To relate is to exist. Harder boundaries are harder to blur, etc etc. What I find touching about this exchange is the way that the authors go toward each other, not as objects finding relation, but as two people revealing layers of inverse identities within themselves. No core or center is to be found, only the push and pull of their experiences and their boundaries.

Late in the walk, I met a lyrebird - and sat listening to its beautiful mimic of all the other birds, which it sang between periods of scratching at leaves and soil for bugs. I wondered how many of those calls it listens to in a day, or whether the lyrebird learns them from another lyrebird, or if it hears them in its ancestral memory. If so then how many of those birds are now extinct? I have no idea how lyrebirds work. It’s boundaries to those other birds, to the landscape, are extremely blurry. My boundary to it feels a bit too rigid for comfort. On reflection, I took too many photos during that encounter.